I have mental health problems.

Those are five words many people suffering the same illness find difficult saying. Don’t feel ashamed, it takes courage to tell people you need help – but help is available.

Time to Talk Day is a movement organised by the charity, Time to Change, who are fighting to end mental health discrimination.

When I was eighteen my dog, Jake, died. It wasn’t my first brush with death, my Great Gran passed away when I was nine, but as an adult, my dog was the first death I experienced first-hand.

I’d taken the day off work, using the last two holidays I had before Christmas, and it was on one of those days my mum called the vet to have Jake put to sleep.

I got to say goodbye, kissed him, stroked his head – and watched as he slipped away.

It was the catalyst to the worst decade of my life.

There ain’t no sunshine…

I had got together with my girlfriend just four days before Jake passed away, it should have been a light in my world, but it wasn’t. I was ill. Very ill.

I struggled to function daily. I couldn’t control my thoughts. Everything was dark, black and wretched. I obsessed about the worst things. Believed I was the worst person in the world and completely shut down.

My relationship couldn’t last, and who could blame her?

The relationship lasted two years, but my depression showed no signs it was going to release me.

Two years late, I’d had enough. It had controlled me for long enough. I decided something had to be done.

The turn of the tide…

I spoke to my doctor, who was incredibly understanding, and he rushed me through to see a psychologist.

It was the best thing I have ever done.

She gave me a programme to work on and understood the thoughts and feelings I was having were not me. They were my illness.

I worked hard. I almost gave up – then something happened.

One day I woke up and my thoughts were less controlling. The homework she’d given me, over the course of a year started to sink in. It wasn’t a light-bulb moment, and it didn’t just clear up and go away. Even eighteen years from the onset of my depression, I still suffer.

In total, my problems were at their worst those first eight years. I sought further counselling from a psychoanalyst – and with the help I received, plus the support of friends and family, I’m still here today.

I know how it feels to suffer from a mental illness, and I understand how difficult it is to speak up. People think they’ll lose their job or be bullied at school or college.

Talking to others helped pull me through. There’s no shame in seeking help from a friend, family or a professional.

It changed my life and if you’re at the point where you need help, don’t be afraid to speak to somebody.

Visit the Time to Change website and read about the ways you can join in today – both online and with friends, family or colleagues.

Today I’ll be posting using the hashtag #TimetoTalk on my Twitter page,

Or if you’d like to chat about yourself or somebody you know, reply below or e-mail me directly.

What has all this got to do with being a copywriter?

Nothing. Sometimes life is more important. 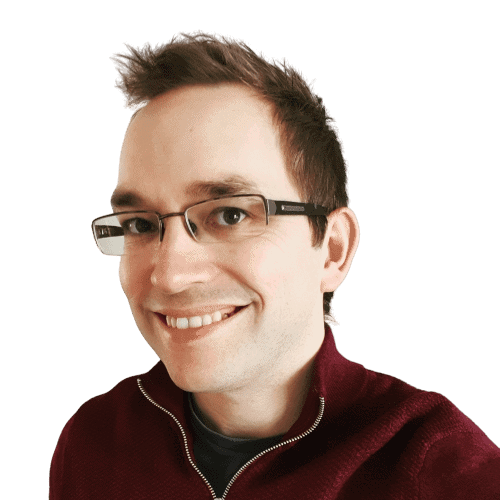 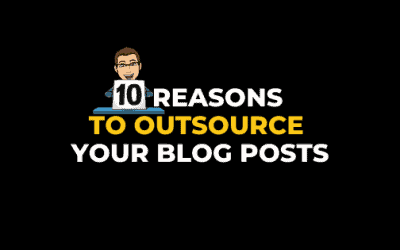 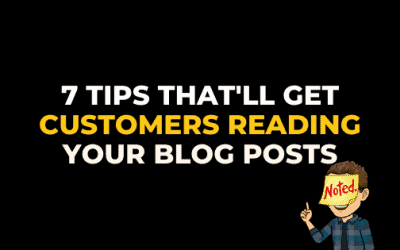 Dying to get customers reading your blog posts? Then get comfy, it's gonna be a long one. Now, before I start, if... 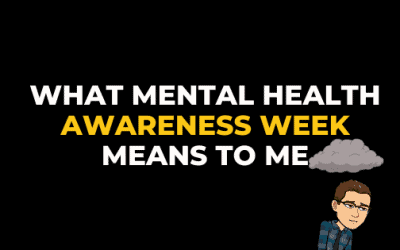 WHAT MENTAL HEALTH AWARENESS WEEK MEANS TO ME

Get me, banging on about being a copywriter half the time, or telling you how to improve your businesses by following...